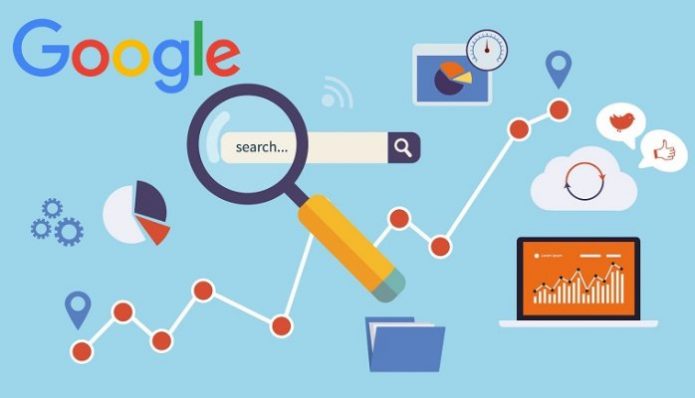 An entire an industry has been built on ranking better on Google. For years, every SEO professional has speculated and theorized as to what matters most to ranking well. Is it the number of links? Is it the anchor text? Well, for the first time, we actually know the top three ranking factors and it came from Google itself.

Google previously revealed that RankBrain was the third most important ranking factor. At the time, however, nobody would say what the first two were. Until now. In a Q&A, Andrey Lipattsev, a Search Quality Senior Strategist at Google said the following: “I can tell you what they are. It is content. And its links pointing to your site.” He did not elaborate which one was more important, but we have the top three now.

Many SEO professionals still rate links above content. Mostly due to Google’s own patent filings. In addition, links are still the best indicator of what others consider good content. More links from authoritative sources will lead to higher rankings. There is no evidence that a well-written article will outrank a well-linked one.

There is a high likelihood that content and links work well together as ranking factors. It is not difficult to imagine that the content score is a way to differentiate similarly authoritative sites.

RankBrain is a machine learning-based system that identifies similar keywords and serves the results from the better one. The easiest way to understand this is to think of two searches. One is a long tail search and the other is a normal two-word search. RankBrain identifies which major keyword phrase should be shown for which other combination of keywords.