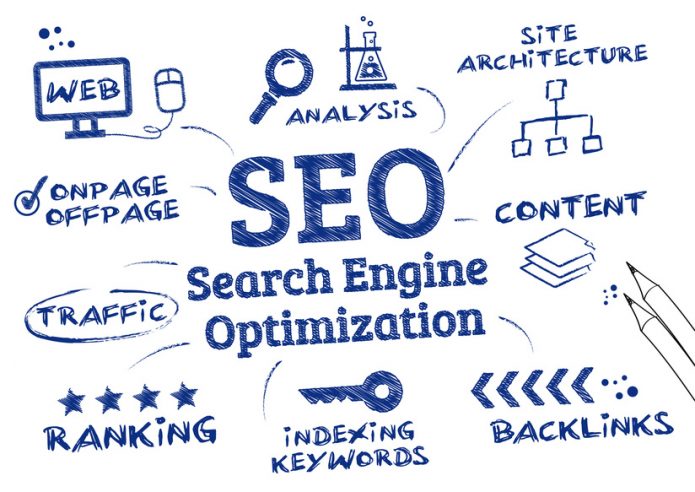 There are so many applications and tools available in the SEO space that it is difficult to figure out what you can do with each tool. There are several industry professionals that give a list of each tool they use. However, the problem is, none of them will tell you what you can do with each tool. Here is a list of some of the tasks you can accomplish with many of the paid SEO tools available today:

Looking for duplicate content on your website, or others are as simple as using Copyscape with each of your articles. What if you had thousands of pages? Checking an entire site is one area where a tool can speed up the process and save days of work.

It is crucial to get a handle on all the redirects of a website. One small mistake can seriously affect the ranking of other pages. Once again a tool can aggregate all that information in one place. You can establish a baseline and then compare against that to make sure that there are no unauthorized changes.

Meta tags are still important. Use a tool and figure out which titles and descriptions lack length or content and fix them.

Very few people analyze web server logs. Instead, they look at Google crawl stats. However, if you use a good log analysis tool, you will be able to spot crawl issues before it appears on the search console. You might even be able to fix the issue before the next crawl. 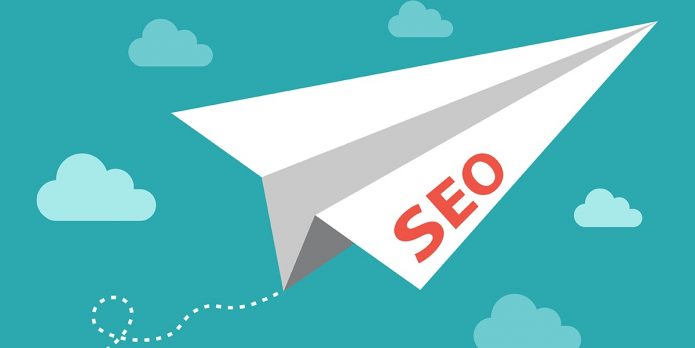 In a large and complicated field like SEO, it is easy to forget the basics and look for big wins. However, if you focus on the fundamentals, you can show immediate and tangible improvements to clients. Here are some easy SEO wins:

Over time websites shut down, are bought over, or simply move on to other things. The problem is that unless they tell us, the links to those sites remain. The problem here is that you can end up linking to a bad-actor or even questionable material. Avoid this by running regular broken link checks and remove links as soon as the website no longer exists.

Meta tags no longer have any bearing on ranking or keyword, which leads a lot of optimizers and marketers to ignore the tags. However, meta tags still determine what the visitor sees on Google in the search results.

Another easy win is to switch to a responsive layout. Responsive design adjusts the width, height, and dimensions of the website and its elements based on the size of the window. It is not a requirement or ranking signal for desktop search but is a ranking signal for mobile search.

Google looks at internal linking as an internal reference on what a page is about. If you don’t use internal links, you risk losing out on some free link equity and setting anchor texts for your pages. 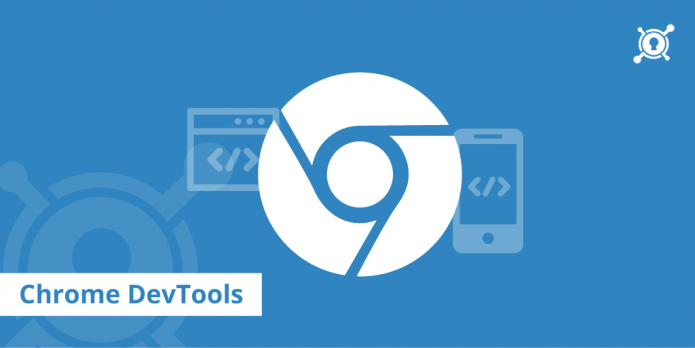 You can spend hundreds and thousands of dollars on tools for your SEO audits. These SEO tools will fit into your workflow and automate the bulk of your every day SEO tasks. However, if spending that kind of money is not practical, Chrome itself provides one the best tools you can use for you SEO audits. Navigate to More Tools > Developer Tools to open the DevTools panel.

You can use Chrome to check the content elements of your page, even those rendered using JavaScript. This check is useful because Google can now render and index JavaScript content.

Using the inspect option the menu, you can verify the ALT descriptions of each of the images on the page.

Check the status of HTTP headers using the Network panel of the DevTools panel. You will see any error messages, the x-robots and other tags.

Probably the most useful tool in the list if the ability to use the Device Mode to emulate any device. You can use the device changer to emulate any type of device, like a smartphone or tablet and see how the page renders for those devices.

Everyone knows that page load speed is important now. Using Chrome you can see the page load speeds on your connection and how much each element of the page contributes to that speed, making it easy to identify the bottlenecks.

When you don’t have dedicated SEO staff, it falls on either the owner or the webmaster to look after optimization. Fortunately, it does not take massive SEO campaigns to see benefits. Most businesses have done almost nothing regarding SEO, and for those, there is plenty of low hanging fruit. Here are some quick and easy tactics you can use to give your business a boost online:

Google My Business – This is something that most businesses ignore and could be a competitive advantage for those that sign up. Google My Business is where you edit the details and provide images for your business listing online. Many businesses do not even have operating hours posted online.

Google Search Console – Another wasted opportunity for those that do not use the data from the console. You can get a lot of useful data about your domain at no cost, directly from Google. Inbound links, index status, and crawl errors are just some of the data you can get about your sites and domains.

Site Speed – The loading speed of pages has a bearing on how well your pages rank. There are plenty of tools (including Google’s) that can tell you what the page load speed of your site. If you do have speed issues, you can fix them quite easily. 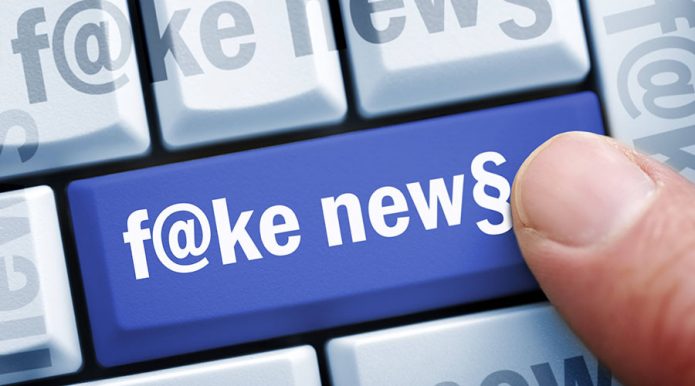 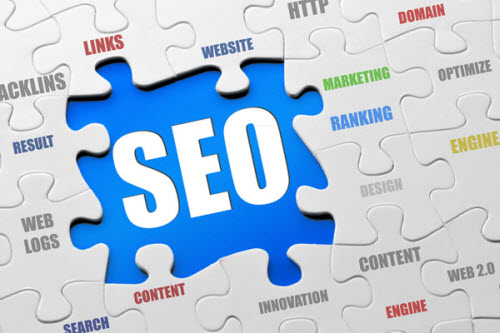 With the hundreds and thousands of SEO websites and tips online, most online marketers elect to follow gut feel and guesses to avoid confusion from too many competing ideas. What is even worse are the thousands of case studies showing how a single tactic changed the fortunes of a website. However, there are some SEO truths that seem counter-intuitive, here are some of the more popular ones:

One of the most counter-intuitive facts that exists between marketing and content promotion is that content promotion is more important than the content. People talk about how “all you need is good content” when the truth is that without a similar or greater effort in the promotion, nobody will ever get to see the article. The phrase “content is king”  exemplifies this problem.

Another one that is counter-intuitive is that when it comes to content, less is more. Too many believe the myth that You need to create content on a regular basis to rank better. To that end, some sites will create hundreds of articles when they should doing an audit and cleaning up. There are blogs that get millions of visitors posting just once a month. Quality and promotion are the keys.

Probably the most counter-intuitive truth about SEO is that not everyone needs it. There are sites and business categories that do need it. At the same time, there are sites, categories, and niches that would gain more from putting that money into promotion and other outlets. 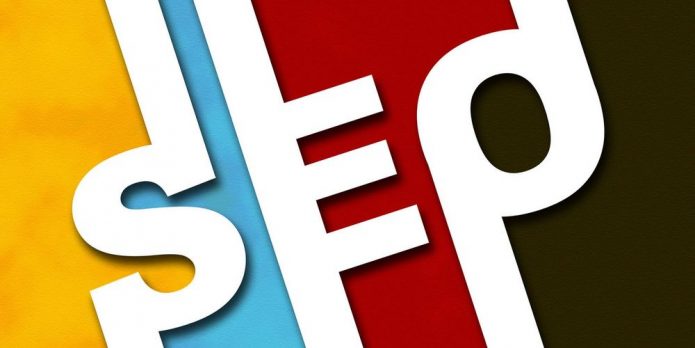 When it comes to improving the search engine rankings of your pages, there is something that you can do before you call in an SEO consultant. It is called on page SEO. On page SEO is the process of optimizing individual web pages on your site to be more relevant to search engines. The changes are done to the source code and the content on the page.

The changes done at source code level involve tags. Meta Tags used to determine what the search engines found on your page. This was before entire pages were spidered and included in search. At this moment in time, the importance to ranking from the Meta Tags are limited but they can still play a part in getting additional traffic. The Meta Description is the description that search engines like Google used to display as the snippet below the title. The same goes for the Meta Title, as it is the first thing users see when your page comes up in a listing. The more interesting and attractive those are, the more clicks you will get. The more clicks you get, the more relevant your page will seem to Google.

Content, on the other hand, is all about relevance. How relevant is your page to the query? You might already be ranking well for the page but improving the relevance of the content could improve that further. You can do this by including more keywords, more relevant keywords within the text. In addition, titles, headings, and subheadings should also be relevant.

Just doing these two simple fixes on as many pages as possible will improve your search engine rankings. 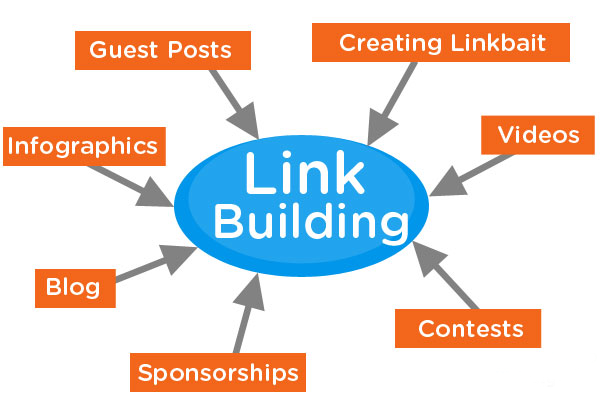 Since the very beginning of the internet search engines have been the gateway to new and interesting content for people browsing the internet. Search engines provide links in rank of popularity and importance. It is important for companies to utilize a search engine optimization agency to help build their brand and draw more customers to their products. These companies exist to increase the popularity of their clients by using specific keywords and phrases to make their websites appear higher up on search engines and appear in a broader range of searches than was originally possible. END_OF_DOCUMENT_TOKEN_TO_BE_REPLACED 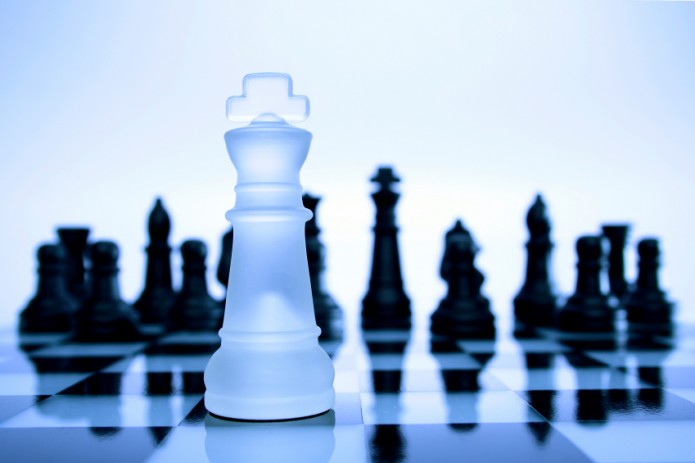 2015 presents new challenges for businesses, especially on the web. With the rising use of mobile devices compared to all other devices, the target audience has changed. SEO has specifically gotten much tougher, specially with the new Google algorithms in the past 3 years. Google is purposely making hard for sites to rank better with SEO, mainly to cut down spam, but many legit sites are having trouble getting rankings. The following strategies might help you boost your SEO initiatives in 2015. END_OF_DOCUMENT_TOKEN_TO_BE_REPLACED